PETALING JAYA: Another revolt is brewing in the PKR. This time around it is over a string of appointments that had allegedly ignored grassroots’ sentiments.

From Perlis to Sabah, voices of dissent point to their losing patience over the leadership’s appointment of “unpopular” state chiefs.

“It looks like PKR adviser Datuk Seri Anwar Ibrahim has set up a dream team for Azmin Ali - a team that will kow tow to him,’’ said a party insider.

Party observers also noted that Anwar had a different set of rules for different leaders.

“Baru was told to give up his appointed vice-president’s post if he wanted to be the state chief. But, at the same time Anwar allows Shamsul to continue being the PKR Youth chief,” the party observers said.

“He also allows Dr Mansor to hold on to the Penang deputy chief minister’s and PKR vice-president’s posts.

“Fuziah Salleh was dropped as the election director and told to focus on her duties as vice- president.

“But Azmin, who is holding a higher and heavier position as the party deputy president, is also appointed Selangor chief and central election committee chief.”

Many division leaders in Sabah are said to have been insulted over the appointment of Pajuddin, the Tuaran division’s deputy chief and a virtual unknown.

Sarawak leaders, on the other hand, are upset over Baru remaining as their state chief though the majority have reportedly wanted the native rights lawyer out.

In Perak, division leaders had, through secret ballot on Dec 16, chosen Mustafa Kamil Ayub to lead the state. However, they were stunned when Dr Mohd Nur was appointed instead.

“We drew the secret ballot twice and at both times Mustaffa emerged as the more popular candidate,’’ said a party insider.

In Negri Sembilan, the Rasah division passed a vote of no confidence against Kamarul at an EGM two weeks ago.

“But, we were astonished when the party headquarters announced that they were retaining him,’’ said a member.

Elsewhere, the Federal Territories members said they were baffled why the leadership appointed a meek Dr Idris to head FT, as he heads a non-active Segambut division. And, in Johor, the majority of leaders opposed Chua as their state chief. 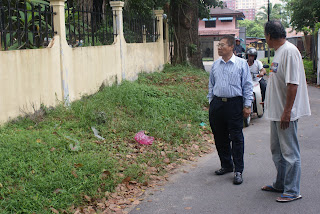 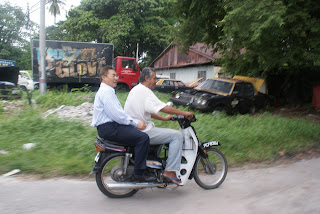 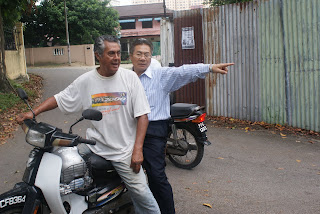 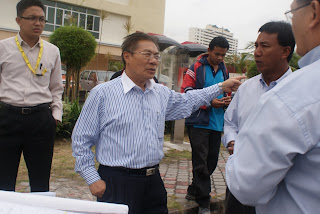 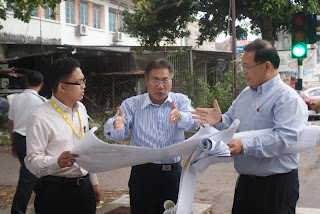